I can’t really see another squad tryna’ cross us, naw. 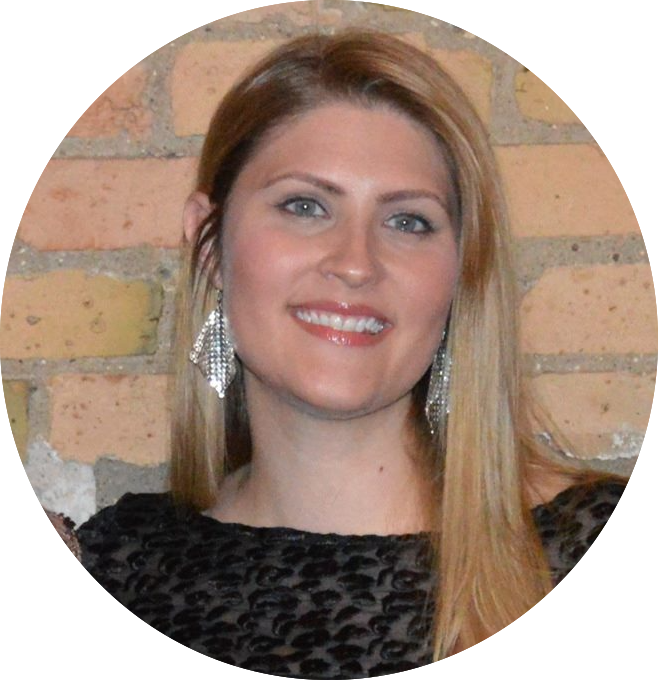 I had the honor of becoming best friends with Kathryn in Philadelphia. Before I met Travis, Kathryn is the one with whom I would have chosen to grow old, jet-setting around the world as eccentric and fabulous spinsters in fabulous furs and turbans. You know, the kind that says “daaaah-ling” a lot. She’s my wise counselor, confidante, and amazing sister in Christ. She’s game for everything from, from tete-a-tetes in our favorite, eclectic Philly lounge, to harrowing road trips in the backroads of Maritime Canada (we survived! and so did our friendship!). She works full time AND is studying for her MBA, always looks like she stepped out of a Fellini film, throws punches and slides elegantly into tango moves, and oh yeah, throw a mean and elegant panini party. In other words, when I grow up, I hope that I can be like her. 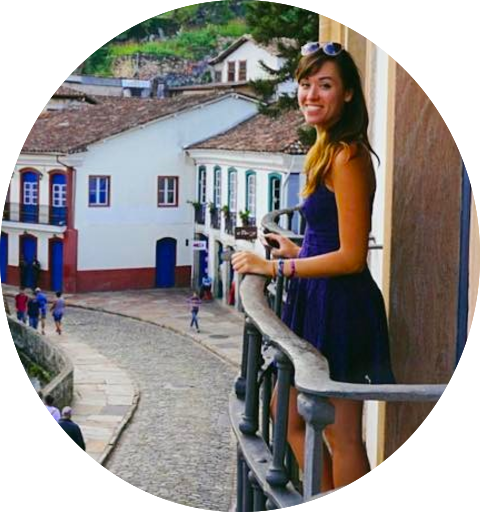 We met through a mutual friend in New York, and to borrow from Fitzgerald, we slipped briskly into an intimacy from which we have never recovered. It’s been an adventure ever since! We went on a life-changing trip to Norway together, and many madcap runs around New York and Philadelphia (including an incident with too many $5 pickleback shots that is best not remembered). We have similar levels of nerdery, mad humor, and crazy wanderlust, and whether it’s talking endlessly while eating street cart chicken and rice after a long night, thrilling to a live symphony version of LOTR, or chasing down the Northern Lights near the Arctic Circle, we’ll never stop having things to do and dreams to talk about. I’m currently living vicariously through her incredible adventures around the world.

This OG has been my Ride til We Die girl since med school, whether near or far. I’ve called her sobbing, I’ve called her laughing, and she’s always there for me. She’s the highlight of some of my favorite memories: the time we were (questionably) kidnapped by a cab driver to Brooklyn while on our way to LES, and she saved us by pushing us out of the moving cab nearly into a snowbank; the time when we bought the cheapest Killers tickets three rows from the rafters and had an incredible dance party with the other folks stranded up there, the Killers merely specks on the bright stage below; the time at the Black Squirrel where she had an extensive conversation with her awesome bartender friend David in order to give me a chance to flirt with a microfinance guy at the bar (and creepily spy on me as I did. Well, I fortunately failed, but she succeeded, as she and David are now married!). We’ve been separated by distance for some time, but every time we get together, it’s like we never left off.
Laura Rubinos 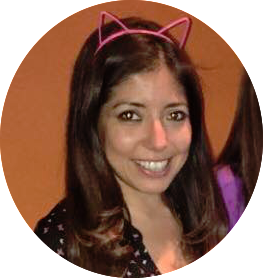 We met while we were both in fellowship, stressed over research project deadlines and the demands of our jobs. We bonded over our shared faith and nights on the dance floor. Dance has always been an integral part of my life, and I’m thrilled to meet a fellow dancer: believe me, Laura’s dance moves are not to be toyed with! She’s one of my sisters in Christ who really helped me grow in faith in Philadelphia, and she is an amazing example to me of strength in the face of difficult times. Even now, talking with her about the highs and lows of life in medicine gives me encouragement. She makes the most mundane errands in life into an incredible party! Her adventurousness pushes me to try new things, like going together stag to a salsa dance night at Cuba Nacional, or impromptu trips to New Orleans to celebrate my birthday. I’m so blessed to have Laura in my life!
Lindsay Elliot 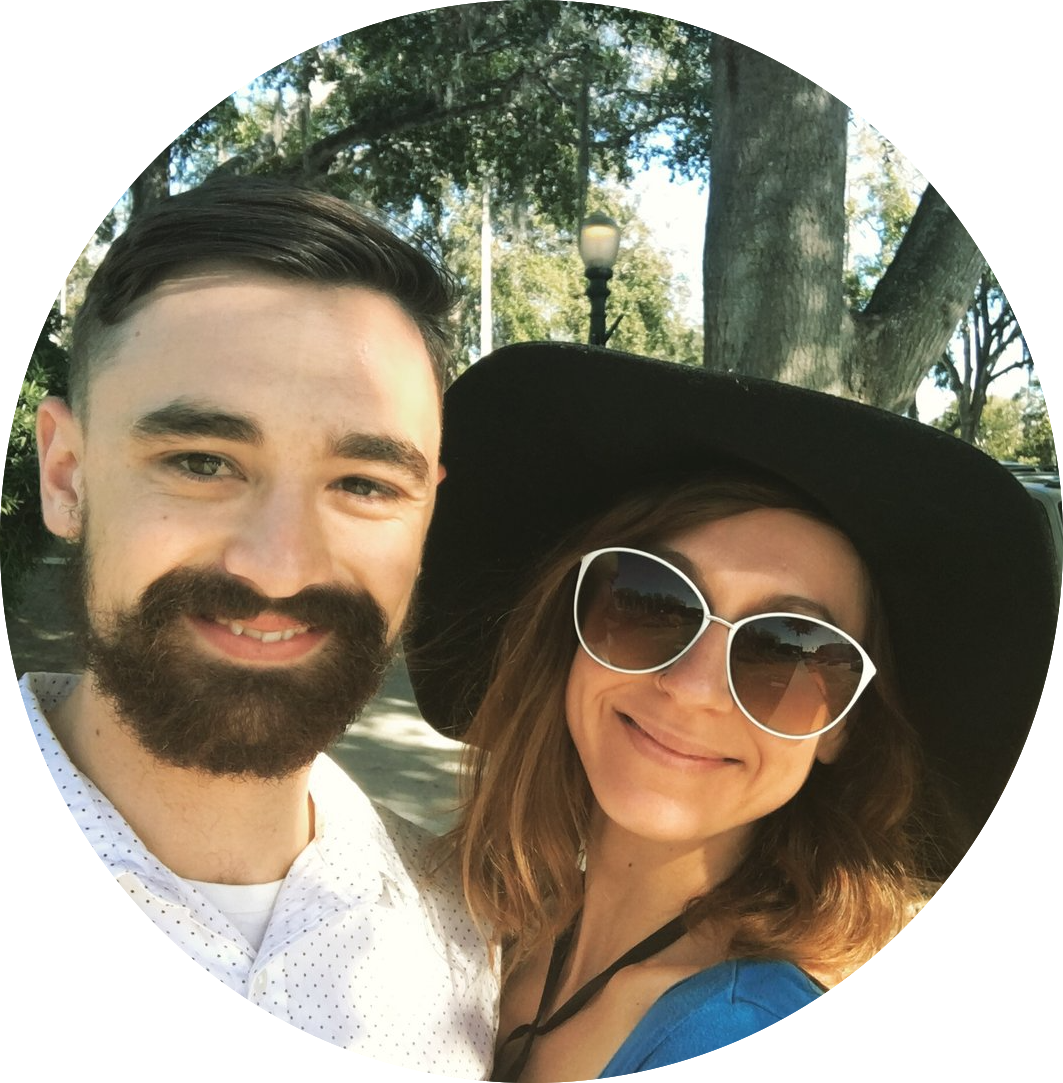 She’s one of my newest friends, but quickly became one of my dearest. I felt from the moment we met that we were soul sisters. Even though I was a near-complete stranger, she welcomed me to St Louis with open arms (and awesome board games, and incredible taste in music). Her vulnerability about her struggles and the resilience with which she faces them through faith just astounds and inspires me. During our talks over sushi happy hour or on the phone, she feeds my soul with such wisdom. Also, since Travis hates “thematic” movies (aka anything with a plot that requires attention), I’m able to watch them with Lindsay! (We bonded over one of my favorite films, An Education.) Her generosity of spirit and time and warmth was integral in making me feel like St Louis could be home. She’s since followed her opportunities to a better job in Raleigh (and will be getting married shortly!), and I miss her dearly.