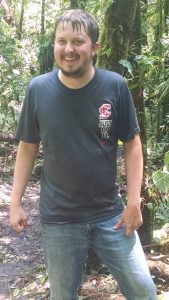 Travis also shares the same initials as the groom, and he grew up with him in their hometown of Pensacola, FL. Travis and Travis became best buds after the bonding experience of AP Physics in junior year of high school, where the groom relied on Travis to answer any difficult questions and lab reports. The groom reciprocated with lots of free food that his grateful parents fed to his unpaid tutor.

Then Travis (the best man) went to University of Florida, where the groom went too. Travis the best man got lazy and had to go get a master’s degree in California to take advantage of the tech boom. After a year of competing with vastly superior workers from around the world with H1-B visas, the groom convinced Travis the best man to relocate to the less competitive labor market of St. Louis, MO, where he serves as foil, best bud, hostage negotiator, couples counselor, and unpaid technical consultant to the groom’s startup Student Loan Planner, LLC. 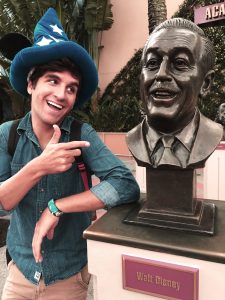 Roy and the groom shared a room til around the groom’s 8th birthday. He was the groom’s first little brother, and they are best of buddies even though Roy’s the creative right brain one and the groom is the boring business oriented left brained one. Roy makes awesome videos and will probably make a cool one of the wedding, for which he will be paid in undying love and brotherly affection.

The groom was convinced as an 8 year old that his room was a mess because of Roy as his roommate. So he convinced his parents to let him relocate to his own room in the downstairs. Unfortunately, Roy was the clean one after all. The groom’s new room went from spotless to a train wreck, and Roy’s room drastically improved. This is a truth that the bride Christine is going to be grappling with for years to come. 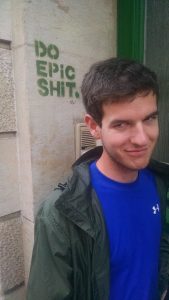 The groom still remembers when his youngest brother Dennis was born. When he was a baby, I offered him my index finger and he grabbed it with his full hand, something they oddly do to this day. Dennis instinctively grabs hold of the groom’s index finger even though their hands are now about the same size.

Dennis has become far cooler than the groom could ever hope to be. He plays in a competitive volleyball league at college, goes to multicolor paint music festivals and sends amazing snapchats, is a gourmet cook, rock climbs in his spare time, and might be a secret agent for the CIA. He’s an expert at Saints football, international travel, and playing on expert on virtually every video game. 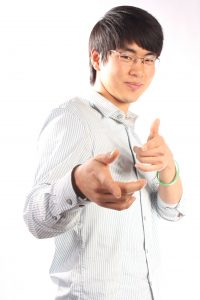 Dave Kwon: The Guy Who Suggested the Groom Should Date the Bride

Dave and the groom were inseparable during their time in Philadelphia together. Now Dave has gone onto bigger and better things as an accounting PhD student at a small Connecticut university with a regional reputation. If it wasn’t for Dave, the groom and bride probably wouldn’t be together. The groom didn’t want to step on Dave’s toes, and asked him if he was going to ask out the cute girl they saw at the church’s fundraiser.

Dave graciously suggested that I ask her out instead. I was a little bashful about it and took way too much time doing so, but without Dave, Christine and Travis probably don’t happen. Dave also acts as the groom’s conscious and makes sure he’s staying accountable. He’s essentially an unpaid shrink who doubles as a best bro. 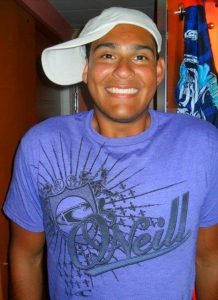 Jorge Araujo: the Guy You Wish You Had on your Flag Football Team

Jorge and the groom used to make a terrifying combination on the football field. Yes it was the co-ed intramural league at University of Florida and not the D-1 level, but still. The groom would pass rush with terrifying effectiveness, and Jorge would run deep and catch virtually every 70 yard pass thrown his way. Jorge introduced the groom to ceviche, Peruvian and Colombian culture, and helped him practice Spanish.

Jorge is the best bro you could ever ask for, and the groom and him are lifelong buddies and look forward to (God willing) show off all their fascinating interracial babies for years to come.